Malden Reads Hosts Discussion “Above and Beyond Imagination”

Nearing the end of the reign of The Immortal Life of Henrietta Lacks as Malden Read's annually-chosen book of the year, the committee has put together another event to accompany its celebration. On Monday, Apr. 28, ethical discussions regarding consent to human biological research raised by Rebecca Skloot’s novel were scrutinized by a panel of professionals in Malden’s own library.

“[The discussion] captured above and beyond imagination,” says spectator Ose Manheim, who was fascinated by the many philosophical questions brought about by the event. 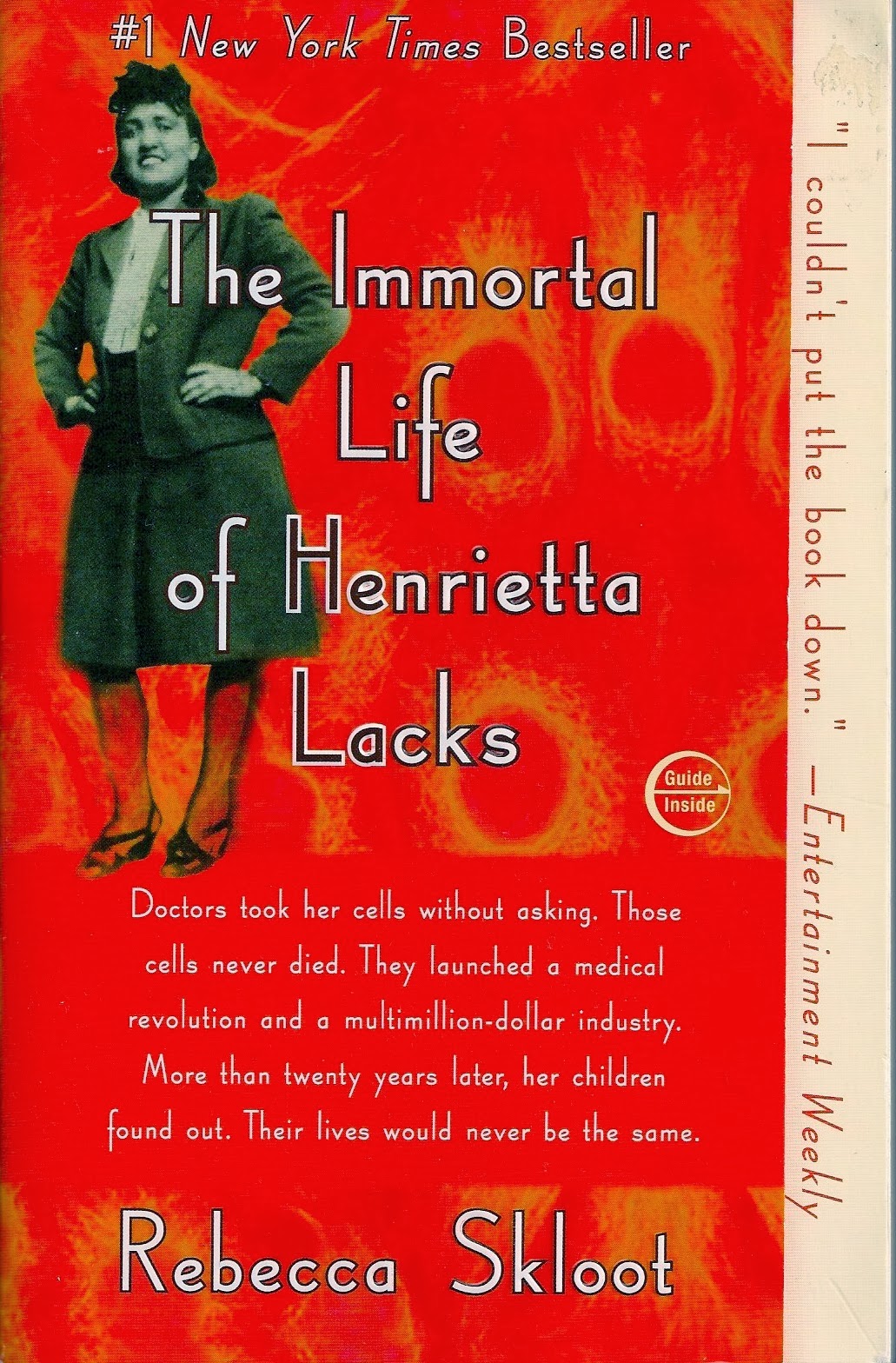 Moderated by Elissa Weitzman of the Children's Hospital in Boston and Harvard Medical School, the panel consisted of Noel Casey (analytical director at the Center for Biometals and Metallomics at Boston University), Teresa Doksum (Master of Public Health and Director of Research Ethics, Institutional Review Board Chair at ABT Associates Inc.) and Kerstin Lindblad-Toh (Director of Science for Life Laboratory at Uppsala University and of Vertebrate Genome Biology at the Broad Institute). All participants had a PHD or the equivalent.

The discussion revolved around Henrietta Lacks, a black woman whose cells were taken without her knowledge in 1951 and used excessively in science labs around the world. Moderator Weitzman brought up questions about balancing scientific gain with consent, comparing experimentation risks with benefits, and discussing the morality of procedures in situations like Lacks'. Audience participation allowed this discussion to expand into several territories, including doctor-patient communication, problems that are made obsolete by modern technology, and changes in racial attitudes.

In regards to consenting to being the subject of scientific research, “if we can't have trust, what is our motivation?” Questions like this one, asked by Casey, were often rhetorical, allowing the audience and panelists to consider their own values and weigh them with certain realities.

A reassuring general consensus between the medical officials was that, in the present day, scientists and biologists are far more prepared in regards to protecting patients' discretion. Still, it is a concern that accelerating technology is making it more difficult for scientists and their subjects to be on the same page. The panelists also expressed in varying degrees the impact of contributing to science. Lindblad-Toh, for example, pointed out the vitality of understanding, as a patient, why contributing to science is good – people should be “enticed to participate.”

This discussion, like other events hosted by Malden Reads, took a considerable amount of work and planning to accomplish. Co-Facilitator of Malden Reads Jodie Zalk noted the work of over twenty volunteers to get perspectives “straight from the researchers” not unlike the ones who might cross the next Henrietta Lacks. For Ose Schwab, a key organizer of the event and member of the Malden Reads committee, it was a “pleasure working with the panelists,” who were brought together by local connections and “eager” to work with them to organize the event.

Schwab describes the event's focus on making the situation “relevant” to the Malden community. This becomes clear in the discussion, as many audience members put themselves in the shoes of Henrietta Lacks and compared them to their own experiences with doctors. Should procedures for consent of using a person's cells interfere with critical, world-changing science? Are scientists doing enough to involve a patient in their studies? If you had a biological anomaly that could help cure a terrible disease, what would you do? These essential questions were prevalent throughout the discussion, for in theory, a situation like Lacks' could happen to anyone.

Zalk would like to inform high school students and residents in Malden that selections for the next Malden Reads book of the year will begin in the coming weeks. Input will be greatly appreciated as the process of picking a book rolls out. Do you have any thoughts about ethics and scientific procedures? Ask Malden Reads on their Tumblr Blog and connect with the committee!
literature, malden reads