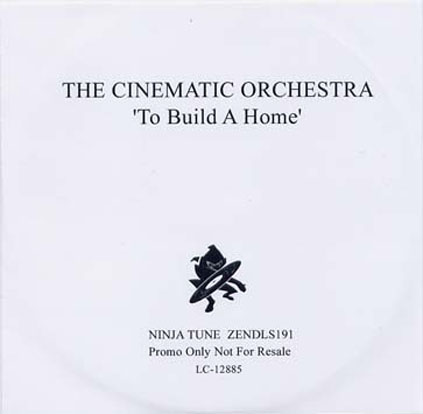 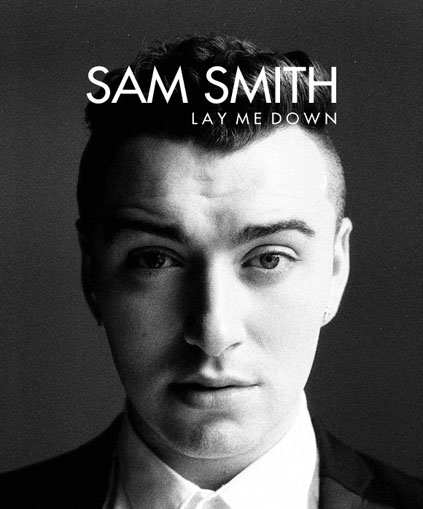 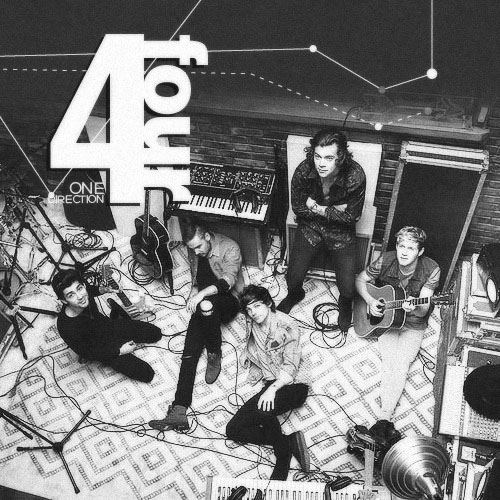 This song is written by British singer and song-writer Ed Sheeran, and is on his new album “X”. One of our favorite love songs of the year with its meaningful lyrics and Sheeran’s beautiful voice to compliment them. Recently on October 8, 2014, the Thinking Out Loud music video was released. Professional dancer Brittanny Cherry stars in the music video along side Ed Sheeran.

-To Build A Home, The Cinematic Orchestra

This song is on The Cinematic Orchestra’s album, Ma Fleur. To Build a Home is describing an actual home and where they actually feel safe to be in. It’s comparing the house to someone they love. The composer also wrote that he built a home just for him and his lover, to live forever in. But things don't always work out the way they want it to.

This song is one of the tracks on One Direction’s new upcoming album “Four”, written by Liam Payne, Louis Tomlinson, John Ryan, Jamie Scott, and Julian Bunetta. The song is about being “fireproof”, in the sense to have to the perfect relationship where they are so in love, if any problems arise, they can work it out.

-Lay Me Down, Sam Smith

This song was written by British singer and song-writer Sam Smith, on his debut album “In the Lonely Hour”. This yearning love song, about missing someone so much that you wish you could relive the moments that you had with them. Smith’s amazing vocals in this song will definitely make you want to hear the rest of this talented new artist.