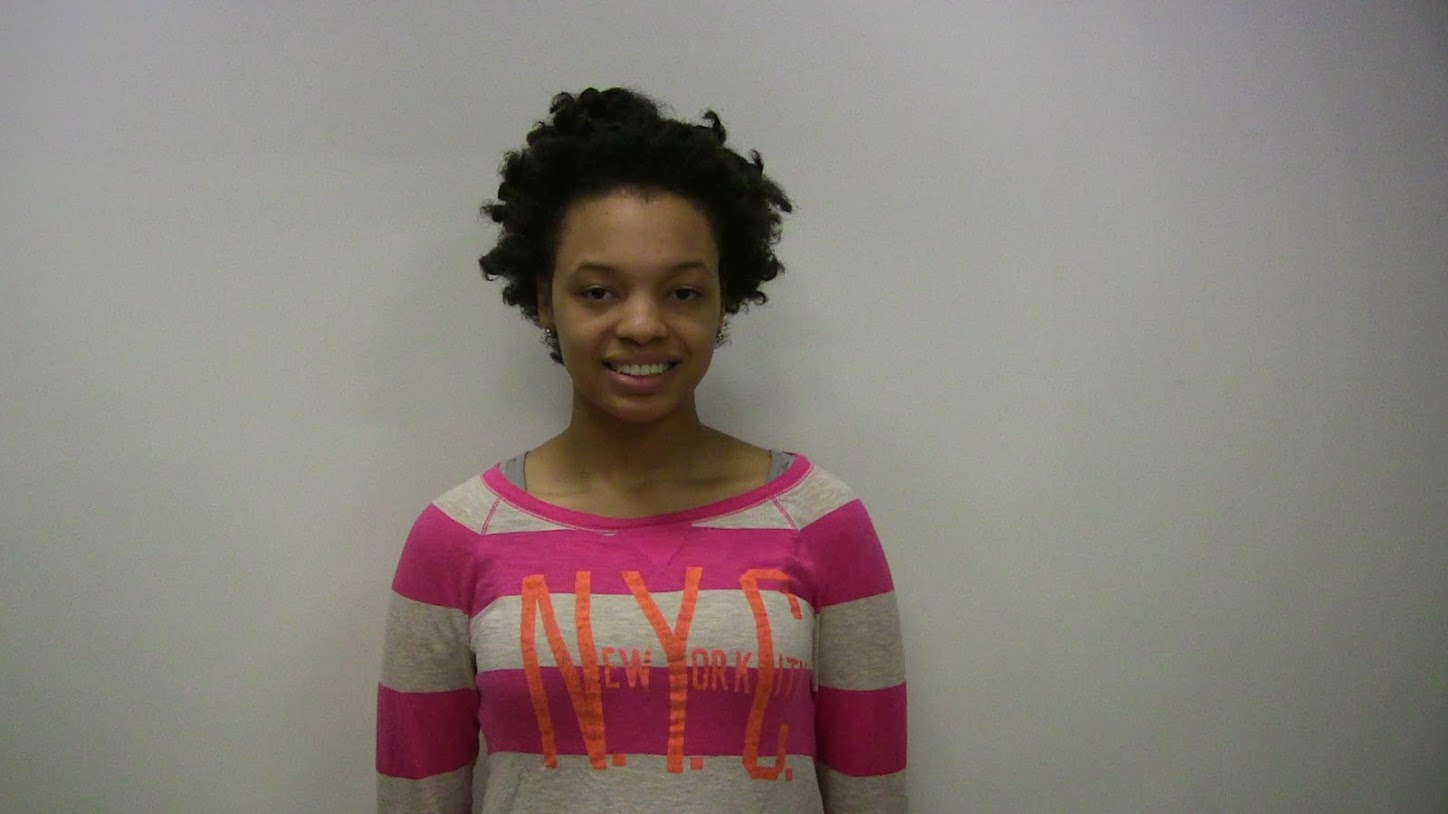 Rosiclair decided to apply for the scholarship because of her visit to Colby-Sawyer College. The college stood out to Rosiclair and she confessed that it pushed her comfort zone in a positive way. Rosiclair stated that by being a part of a small campus, she would be able to become an active participant within her community.

The most influential person that Rosiclair looked up to was her older sister. Rosiclair’s sister encouraged her to apply for the scholarship. “It would be a great opportunity to become integrated in a small community,” stated Rosiclair. In fact, Rosiclair’s older sister is actually a junior in the Progressive Scholars program. When Rosiclair heard her sister talk more about all the opportunities there were, Rosiclair could not say no.

The process of applying to this scholarship was nerve-wracking to Rosiclair. The only impression that the admissions officer had of her was determined in a forty minute interview. After that, Rosiclair submitted her application. Although Rosiclair was very successful, she knew she could not have accomplish all this without the support that she had. “[She] would definitely say that [she] was borderline harassing Victoria Lipinski, Jennifer Clapp and Natalia Santiago,” expressed Rosiclair.

Rosiclair was apart of the track team her freshman and sophomore year. Although Rosiclair had to stop to focus on her studies, she enjoyed it. While attending college, Rosiclair wants to take classes and travel. In the future, Rosiclair hopes to graduate from Colby-Sawyer where she will receive her master’s degree in business then go to law school. Then Rosiclair hopes to be able to practice someday.

After her experience of applying to college, Rosiclair advised next year’s senior “to start everything early.” The application process is tedious and very stressful. Rosiclair admitted that “procrastination is the root of your stress senior year.”