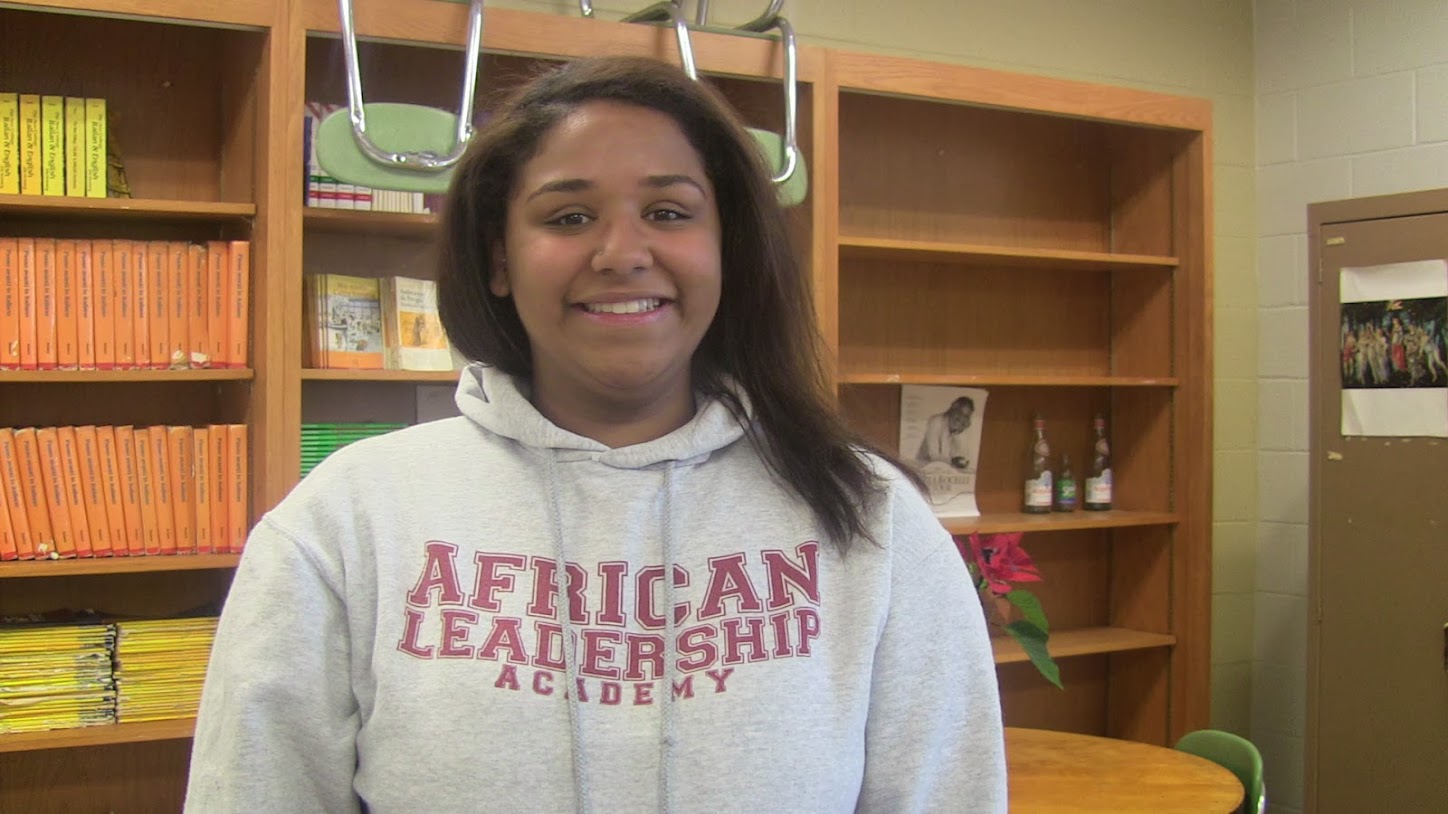 As we are nearing the halfway point of the year, the seniors are almost one step closer to their future. Among all of them, Malden High School senior Courtney Moore was on pace with her preparations for college. Moore was proudly awarded the QuestBridge Scholarship to Davidson College for her outstanding qualities as a student.

The QuestBridge Program selects a handful amount of students from all over the country who are talented low-income students. These bright students are awarded a full four year scholarship to schools that include Brown University, Yale University, Dartmouth College, Emory University, and so on. To be awarded as a QuestBridge Scholar among the aggressive competition is a remarkable accomplishment.

Moore described the application for QuestBridge as a very long process. In the first round, Moore originally chose seven different schools in which suited her. After applying, Moore waited until she heard back. After she found out that she was a finalist for the QuestBridge Scholarship, Moore decided to narrow her choices down to five schools since she only had about one week to submit all their work. Finally, within those five schools, Moore was proudly matched with Davidson College.

Moore expressed that “[she admired QuestBridge’s goal] of allowing high-achieving, low-income students to apply to the country's best colleges.” It was during her sophomore year when Moore was introduced to the QuestBridge Scholarship. Moore was intrigued instantly with the fact that she was able to receive a full ride to college. It was something that meant a lot to herself and also her family. “The scholarship is incredibly competitive, and that was one of the hardest things to come to terms with,” mentioned Moore. Only 10% from the entire pool of applicants were selected. Moore was among the 10% who was a finalist. With the support of her family and the help of her teachers, Moore was able to complete the application process. “I also have to give a very special thank you to Mr. Morrison, Ms. Diaz, and Ms. Lessard,” said Moore.

As of right now, Moore is not sure of what she will major in Davidson College. She mentioned her love for science and interest in going towards that path, but it is not guaranteed. At MHS, Moore stated that her favorite subject is physics, but she does not know if that will be what she studies at college. Some of the careers that Moore has in mind include becoming a teacher, an emergency room physician, or a veterinarian.

Moore advises underclassmen to start their college applications as soon as possible. There will be people who encourage and also discourage you through the college process. “Ultimately, it comes down to what you want,” expressed Moore. It was a very bittersweet journey for Moore, but “[it] was definitely worth it though.”