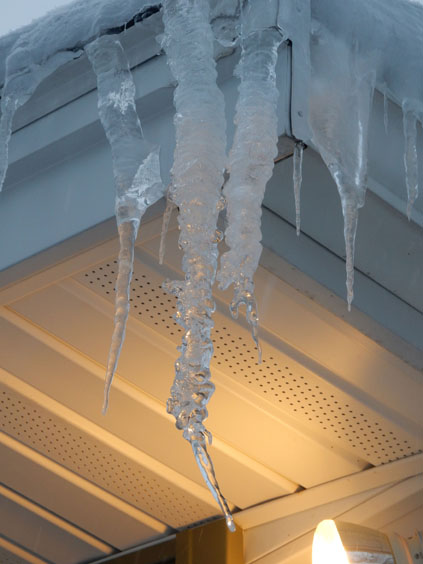 On Jan 26th 2015, residents of Malden faced a conflict when they were buried in more than two feet of snow thanks to Winter Storm Juno. Seemingly never ending, this storm carried on through all of Tuesday for a total of 14 hours of heavy snowfall. Malden was strongly impacted by Juno due to the severe conditions of the storm and the disorder it brought throughout the city. "One thing [Mayor Christenson has]  learned is never to say [Malden] might make it through a winter without any snow." Malden Public Schools were canceled from Tuesday until Friday. The city had drivers off the rode and advised people to stay indoors.

As Malden citizens stayed indoors the city’s staff worked extremely hard plowing the main and side streets of Malden. The snow, being very hard to keep up with, was piled in many empty parking lots, because residents of Malden had no place to put it all. Mayor Christenson states that he was very “relieved there have been no serious injuries along with any reported power outages or trees down.”

To get students back to their regular schedule, schools had to be plowed out as soon as possible. Mayor Christenson did an amazing job with keeping students updated through social media with what was going on with the storm. He also answered questions about parking and where snow should and shouldn’t go. Students enjoyed their snow days but had conflicts with the snow as well. Having been enclosed indoors for days, the students of Malden began to catch "cabin fever" and missed waking up each morning and having somewhere to go. Previously, having been continuously enrolled in academic learning, it was difficult for students, as well as teachers, to finally get back into their daily schedules. 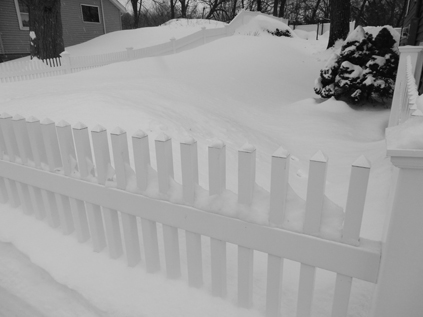 Mayor Christenson, says that "The costs to address these storms [was] $1M...from funds [there] could think of a million other ways to spend." The city, broken into countless chaos, is undergoing a large amount of shoveling. With people outside every minute, trying to shovel all the snow away, Malden residents were helping others with the worst situations in trying to shovel. He expressed great gratitude towards the Public Works staff, "who continue daily to help [the Malden] community bounce back from one of the worst winters on record."