Watch Out -It’s Friday the 13th

There have been many explanations for why Friday the 13th is a terrifying day, and it mostly has to do with the number 13. The number 13, in Western society, is considered an "unlucky" number. Some say it was from way back in the primitive days, where people would count that there were 10 fingers, plus two feet, making 12, and the number 13 throws everything off balance.

However, most of the fear comes from 13 being considered a terrifying number. In ancient Hindu, they believed that it was unlucky for 13 people to gather in one place, and if it happened, one person in that group would die in that year. Similarly, the Vikings had a similar story that said that if 13 people were to have dinner together, one person would die. The most famous of these stories is the Bible’s telling of The Last Supper, where 13 of Jesus Christ’s disciples had gathered and the next day, one of them, Judas, betrayed Jesus Christ and set forward the Crucifixion. 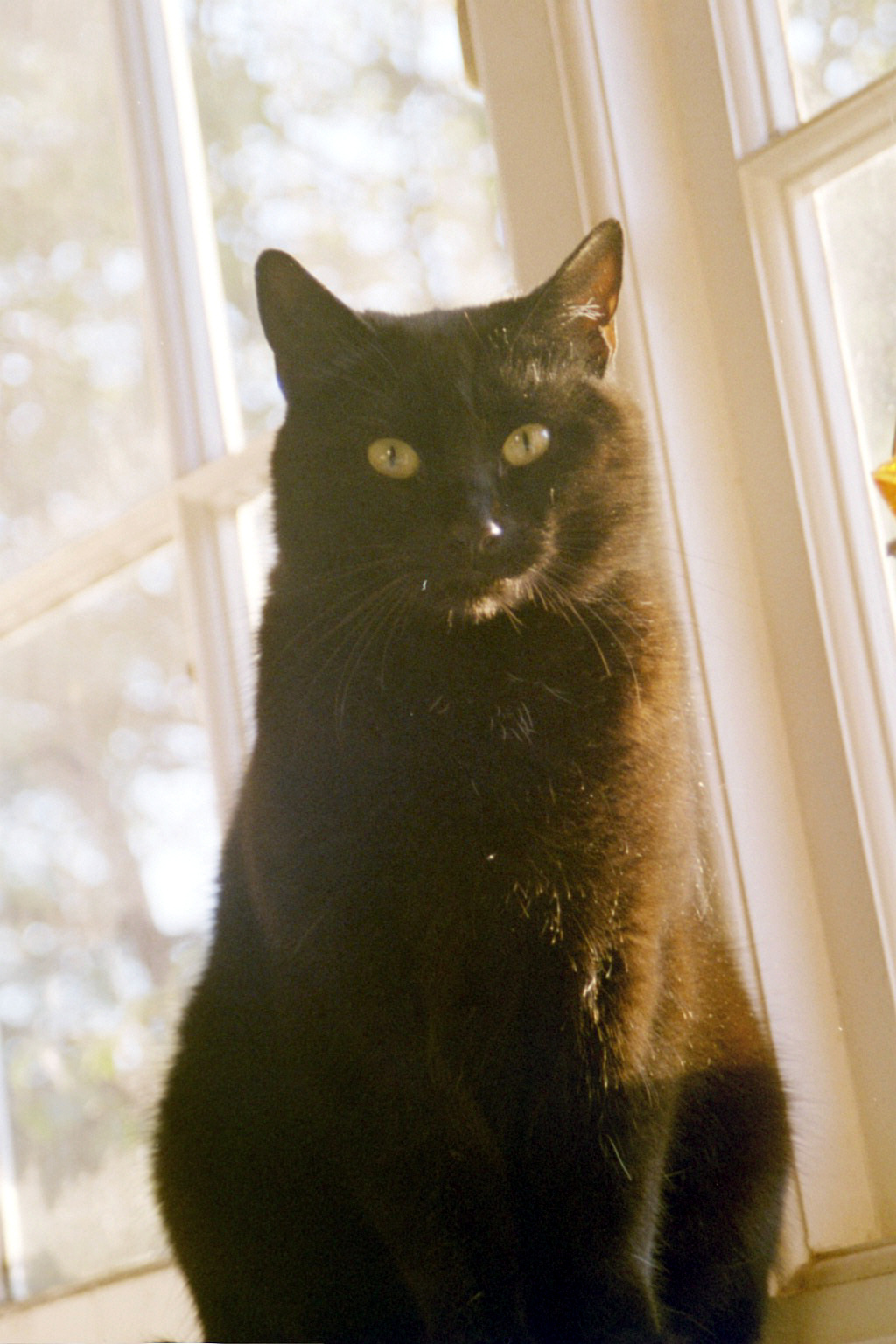 In 1881, a club founded by Captain William Fowler called The Thirteen Club met and was officially formed on Jan. 13, 1882, a Friday. On this day, the members of the club would do all of the terrifying superstitions, from spilling salt on the ground to walking under ladders, and see how many of the members would die in that year. While the club tried to disprove the unluckiness of Friday the 13th, it instead made it more popular, with hundreds of people joining the club, and also more feared by the public.

So, what are common superstitions for Friday the 13th? Here are a few: