Due to the overwhelming success of both the Boys’ and Girls’ indoor track teams, head coach David Londino was awarded the Greater Boston league’s Coach of the Year award for his coaching of each team. The award is given based on a vote from all the coaches in each league, which means that Londino was chosen out of five coaches for each team.

The success of the team is both a result of runners skill, as well as direction and guidance from coaches. While being the winner of the award, Londino felt the honor does not only fall on him, but rather, the whole coaching staff, as Londino stated that “any coaching accolade is a reflection of the entire coaching staff and the effort of the athletes.” However, Londino mentioned how “[he is] very proud of the fact that other coaches recognize and appreciate the way [they] operate.” Londino never seemed to solely take credit for the award, which showed how great of a coach he really is, as he acknowledged the performance shown but that make eachother improve in the end. 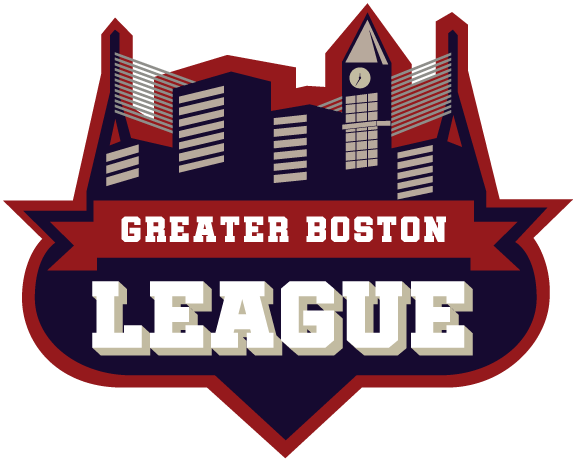 Awards, however, are not a new thing in Londino’s coaching career, as he won the Division 1 Coach of the Year award back in 2014, when the team was still in the GBL before swapping to the NEC. Even six years later, Londino acted just as humble as he does today, having originally stated that their victory in 2014 would never “have been possible without the effort of the whole team and coaching staff.”

As for goals throughout the season, Londino felt that “[he] always required the highest level of commitment from [himself].” Adding on to this, Londino mentioned that “[he] also made sure [his] decisions are what is best for the team, and the individuals on it” and “[he] asks this of everyone on the boys' and girls' teams, so [he tries] to model that and lead by example.”

As for the future of the team, Londino hopes to “continue to promote a team culture that values commitment, hard work, and equal ownership of team success.”

David Cartledge is a junior at Malden High School, and is a returning member of the Blue and Gold this year, taking on his new position as Head of Sports. As a member of this class, he prefers writing sports articles and taking pictures. Outside of the class, he plays soccer defense for Malden Youth. His interests include photography, video games, and history, especially since Cartledge would like to broaden his knowledge on the subject and possibly pursue a career in it. He prefers watching historical movies and shows, with his favorite movie being Good Will Hunting. He also has a twin brother and an older brother that lives in England. When asked how he would describe himself, he said “quiet” and that he is a “hard worker” when doing something within his interests. View all posts by David Cartledge